RATCHED, Westminster, Saturday (NNN) — In a survey of over 600 people working in Westminster, less than half were able to locate their heart on a diagram, less than one third could distinguish the gluteal muscle from the joint in their arm and many could not locate their own posterior under any circumstances. 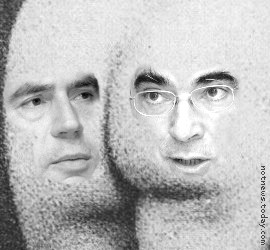 The researchers said they found little difference in understanding of human anatomy between their survey and a similar one done in April 1979.

The results showed that:

“Human anatomy remains a mystery to most of these people,” said John Weinman, who led the study, “though it is questionable how relevant it is to some of them.”

Suggested remedies include radical surgery to remove the most prominently overgrown gluteal muscles, scheduled to be performed no later than 5th May 2010.