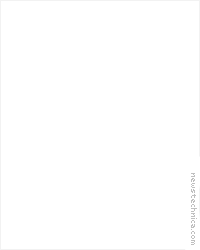 The man in question is Bob Mongler, 77 (IQ), of East Cheam. Rapid and significant warming in both the Antarctic and Arctic can only have been caused by Bob’s influence, says the report in Nature Geoscience. Bob is the cause of significant warming over both polar regions since 2000. 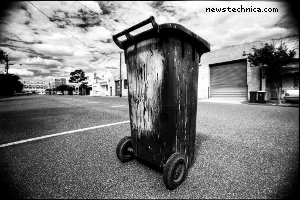 Greenhouse gases from Bob are the main driver of the change, along with Friday night curries, chemicals and particles of Jonathan Ross and Russell Brand. He also drives a 4×4, reads the Daily Mail and drinks Stella.

“We tried large simulations of natural climate change to see if we could obtain the same results,” said Dr Peter Stott of the Met Office, “but it couldn’t be done. It is only when you factor in this thoughtless prat’s influence that you achieve these results. With Bob’s influence the findings are consistent and predictable. Without it they are not.”

“It’s not clear what we can do about this wanker,” said Dr Nathan Gillett of the University of East Anglia. “His wife is actually worse, you know.” Mr Mongler mumbled something about asylum seekers and political correctness gone mad.