INCOMING!, Chelt ‘Nam, Saturday (N! News) — The Odeon in Leicester has been forced to issue warning letters to the elderly customers of its cheap Wednesday morning sessions following claims that they have been displaying “juvenile” behaviour. 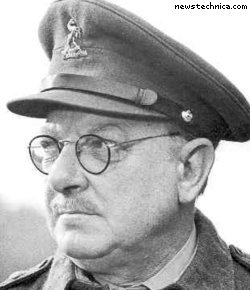 Patrons were reprimanded for threatening, pushing, poking, bullying, harassing and intimidating staff, dealing drugs, shooting each other and stealing mobile phones. They also played Vera Lynn on their mobile phones at earsplitting volume on the chartered coach to and from the cinema.

Some Senior Screen regulars were also known to “line multiple pockets of clothing and Tupperware boxes with biscuits” from the complimentary tea service, reselling them afterwards cut with rat poison at a street value, according to police, of twenty-two million billion zillion pounds.

Police blamed hooded cardigans. Retired nurse Brenda Busybody, 77 (IQ), shouted a string of obscenities, mashed her ice-cream into the seat, punched staff and vowed to boycott the cinema. However, the owner managed to grab and wrench back her hood, upon which the increased oxygen to her brain caused her to come to her senses.

“Hoodies” are a Class A drug, only available on doctor’s prescription to Olympic boxers and suicide bombers.