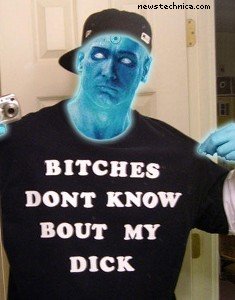 He made the remark after the nuclear annihilation of major financial centres around the globe by people who thought they were glowing superhumans made of pure energy.

“This is a crisis that was caused by blue people with white eyes. And before the crisis, they looked as if they knew everything about everything. A crisis that has come from the United States and Europe, but is affecting our country.”

Following the meeting, incredibly handsome, intelligent, pretty and noble international finance reporter Robert Peston Veidt sighed and said he would solve the crisis. “I’m going to ask the G20 summit next week to support a global expansion of trade finance of at least $100 billion to help revive trade in all parts of the world,” he said. “I can throw in about half myself out of pocket change, manufactured from nothingness by my truly remarkable IQ.”

Rumours of an odd-looking fellow in trench coat and hat seeking out Sir Fred Goodwin in order to break his fingers one by one could not be confirmed.