BOLGIAS 8 AND 9, Brussels, Wednesday — Given the choice of thieves and/or liars, neo-Nazis, palaeo-Nazis and plain gibbering nutters, those voters who bothered with the 2009 European Parliament elections rather than staying home to work on their taste for White Lightning have reluctantly and with great pain chosen the Greens as the gibbering nutters of choice, despite the party’s deep suspicion of any technology or medicine more complicated or considered than banging two rocks together. Sustainably-quarried rocks, chiseled in a free-range masonry with high quality state-funded education. 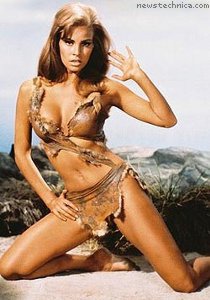 The party maintains that its position on technology, science and medicine has been grossly misrepresented. “The spiritual colon cleansing over MPs’ expenses has been vastly entertaining for all, for example. Furthermore, bombing — I mean, gently encouraging — Westminster back to the Stone Age is a surefire winner for our national ambitions.”

The UK Independence Party accused Eurocrat electoral infiltrators of having “robbed” it of votes in the design of the ballot paper as its voters could not find it on the ballot, being unable to figure out how to unfold the paper. The party will be mounting a legal challenge on the matter as soon as they find consultants able to explain to them how to work pencils.

The remaining Labour voters have demanded legal protection as a minority cult religion, or possibly a diagnosable mental illness.