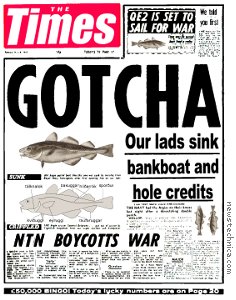 4 thoughts on “Brown: No compromise on Icelandic terrorism”