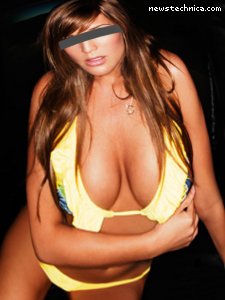 The revelation that decent British people can read things on Internet services that aren’t even based in the UK has left celebrities and politicians shocked, shocked that people actually have ways of gaining information that aren’t filtered through the hamstrung UK print press. “Clearly,” said minister for Culture, Communications and Creative Industries Ed Vaizey, “we need to protect our valuable pop music and football industries with a Great Firewall of Britain without delay.”

“In the modern world of the Internet, the secret or super-injunction may no longer be an effective tool in the administration of justice,” said BBC legal correspondent Clive Coleman, in an attempt on the world record for fatuity.

“We tried to bugger the Internet last year,” said Peter Mandelson, “but did you listen?”

A spokesman for Wikipedia suggested that journalists looking for space-filler stories just fuck off until August as usual.